Animation is such a pure form of storytelling, full of visual inventiveness & emotional richness.  It was a huge honour & great pleasure to be part of the BAFTA jury panel for British Short Animation 2016.  Loved having the chance to see so much wonderful animation from so many incredibly talented people. 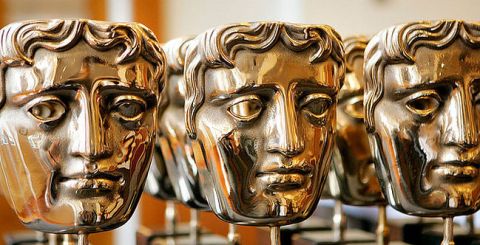 Here’re the 3 films the panel nominated, the winning film was voted for by BAFTA members.

A stop motion film about an oddball felted character who slips through floors into the past and the deepest parts of his psyche in his pursuit of self-understanding.

Glen is barely a man. In a desperate attempt to tap into his masculinity he attends a primal scream therapy session, surrounded by wailing men he cannot even make a sound. When another member of the class pushes Glen too far he finally lets something out- a miniature version of himself which does whatever it wants, regardless of the consequences.

Taking place 2,400 years in the past, Prologue depicts a brutal battle between two teams of Spartan and Athenian warriors.

and the award went to……